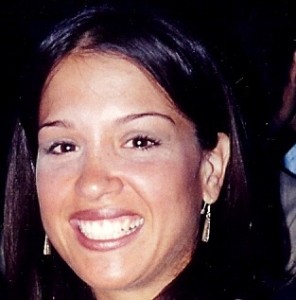 Carissa has been putting her innovative ideas to work for more than 20 years to help labor unions and nonprofit organizations win campaigns, strengthen their brands, and raise their visibility.

Working with the RK Communications, Carissa helped lead a statewide media effort for the Michigan for Marriage coalition leading up to the Supreme Court’s historic decision on marriage equality in 2015. She has promoted key bargaining and organizing initiatives for the Michigan Nurses Association and attracted wide attention – in both English and Spanish media – for the “Dirty Dozen” report, highlighting unsafe employers, from the National Council for Occupational Safety and Health (National COSH).

Earlier in her career, Carissa worked at Widmeyer Communications as part of the education team that launched the National Science Foundation’s Figure This! program and led initiatives for the National Center for Education Statistics and the National Association for Bilingual Education.

Carissa holds a B.S. in journalism from the E.W. Scripps School of Journalism at Ohio University.